The Topas relationship with Blue Dragon Children’s Foundation stretches back some time, but it was the invitation to the kids supported by Blue Dragon to run at the Topas organised Vietnam Mountain Marathon in Sapa that brought us closer. Little did we know then what those runners would go on to achieve…

Blue Dragon Children’s Foundation has been working in Vietnam since 2005 to provide care to children and families in crisis and to end human trafficking. Some of the kids in the Blue Dragon Run Club have come from very hard backgrounds, including homelessness. Running has helped to provide a focus and a sense of comradery among team members.

“When the kids first heard about being invited to run Vietnam Mountain Marathon back in spring 2020, many were excited and quickly registered to train and participate,” says Chi of Blue Dragon.

“From then on, every Sunday morning at 5:30am, the kids and staff began to meet up and run.”

Since the club started in mid-2020, it has been holding weekly training sessions under the direction of Vi, the charity’s Step Ahead Leader and the run club founder. 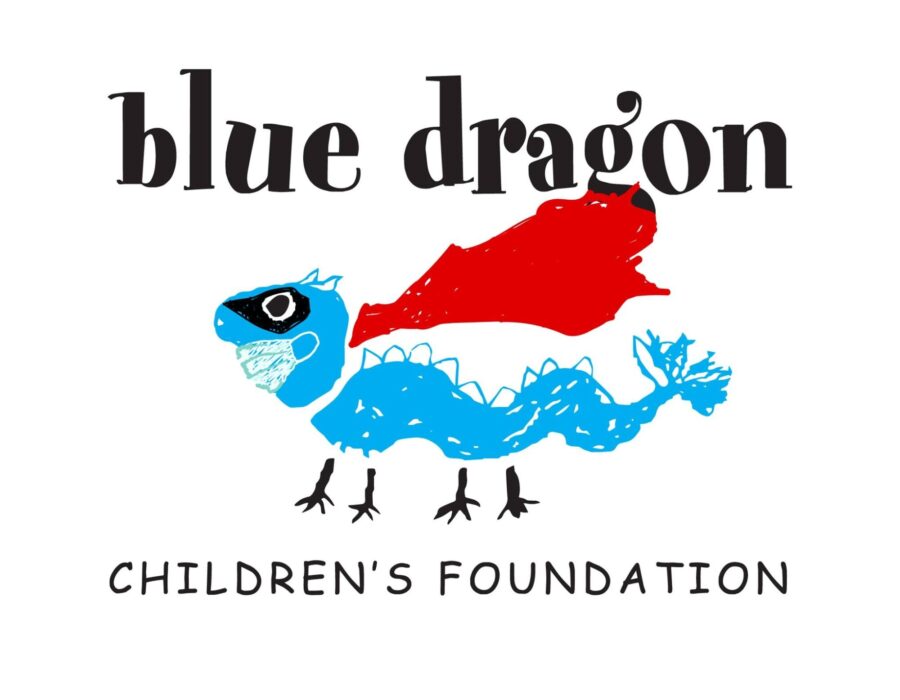 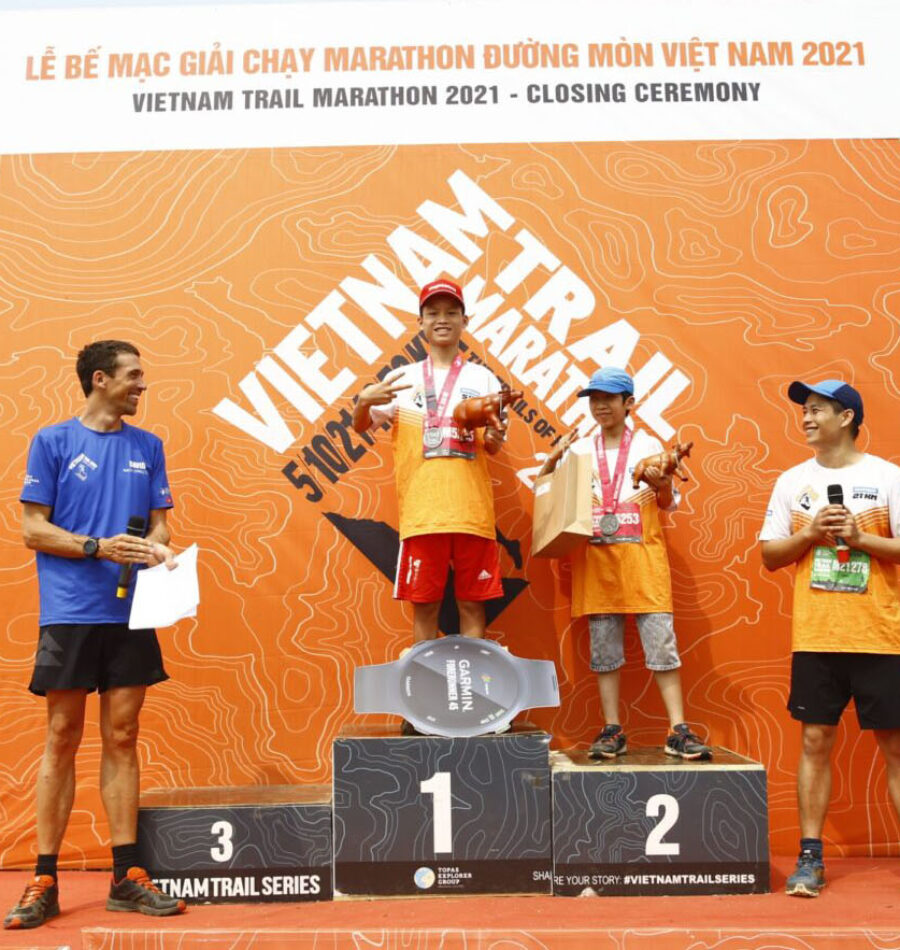 From newbies to champions

Their first race was Vietnam Mountain Marathon in Sapa back in November 2020. They then continued training and went on to their next challenge: Vietnam Trail Marathon.

Among the thousands of VTM runners on the start line were 17 kids from the Blue Dragon.

They all finished strong, but two did exceptionally, coming first and second in the 5km.

“I felt very happy. I want to race a longer distance next time and I am confident about that,” said Kien, the winner, who was participating in his first ever trail run.

It was also Nghĩa’s first race and despite this, he came second in the 5km. Rather than keep his wooden buffalo trophy, he decided to present it to Blue Dragon, saying he did it “so other kids can find the motivation to train and race better”. 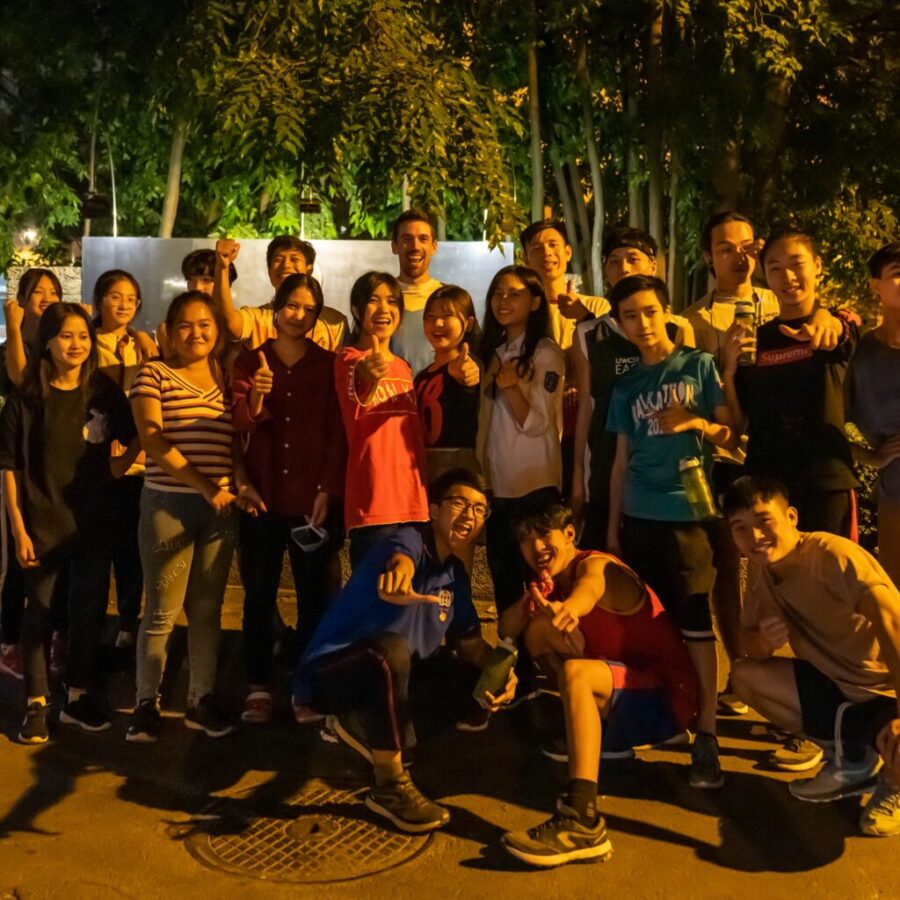 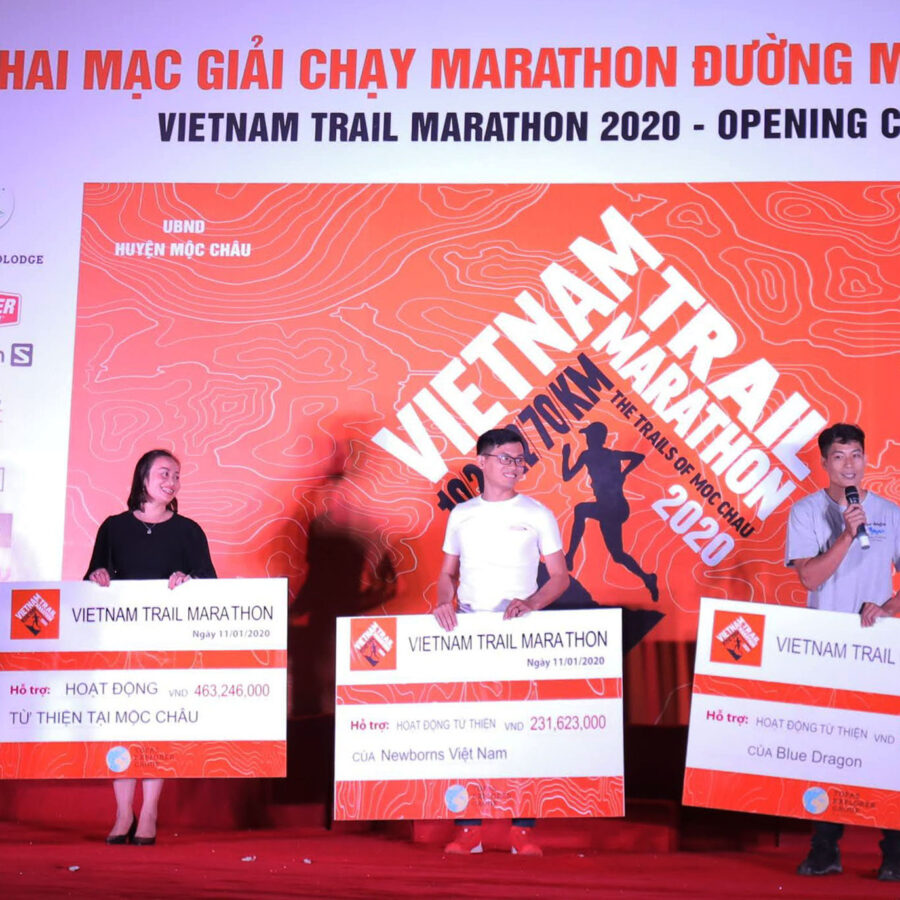 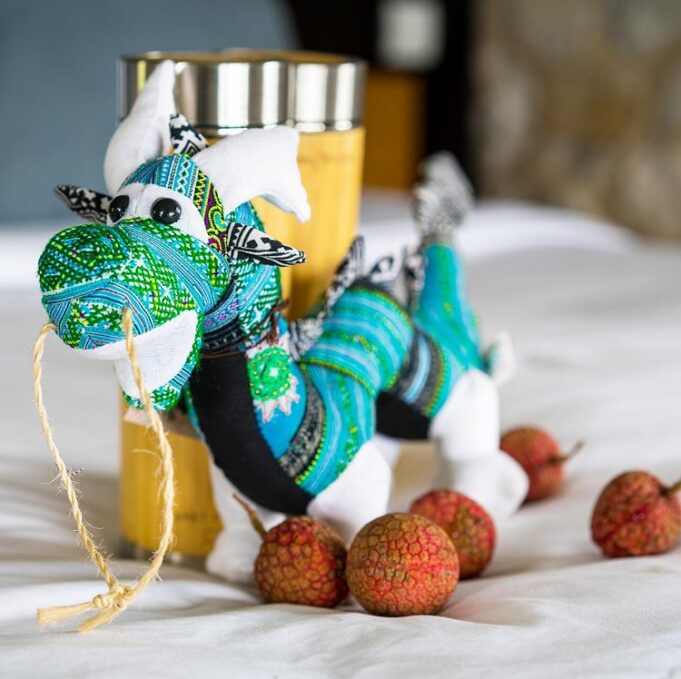 Vị, the leader of the club, said: “All the kids who joined the race are excited to set higher aims for their next races. Those who didn’t join the race, when seeing their friends, have become more determined to join next time. The running club has also spread positive energy to other kids at Blue Dragon.”

You can learn more about the great work of Blue Dragon on their website at: www.bluedragon.org